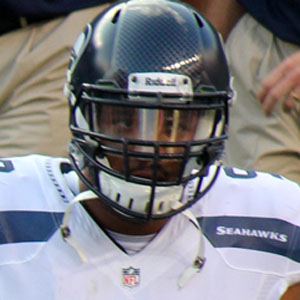 NFL defensive tackle who was selected by the Arizona Cardinals in the second round of the 2007 NFL Draft. He joined the New England Patriots in 2014 and helped the team win Super Bowls XLIX and LI.

He played in the U.S. Army All-American Bowl during his last year at Cibola High School.

He was named an ESPN All-American during his senior year at the University of Michigan.

He was defensive teammates with LaMarr Woodley at the University of Michigan.

Alan Branch Is A Member Of