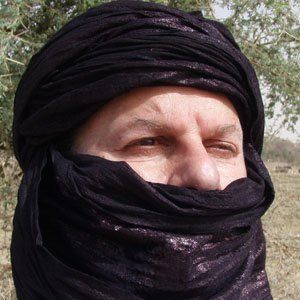 An American author of fantasy and science fiction, he wrote several popular series, including the Pip and Flinx books and The Damned Trilogy.

He received a bachelor's degree in political science from the University of California, Los Angeles. He published his debut Pip and Flinx novel in 1972.

He was born in New York. Later, he married Joann Oxley.

He wrote the original Star Wars novelization after George Lucas delivered him the film's screenplay.

Alan Dean Foster Is A Member Of