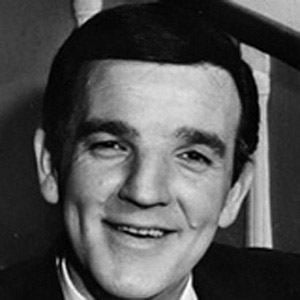 This famous disc jockey had a four-decade career on several United Kingdom radio stations, including the BBC's Light Program, Radio 1, Capitol Radio, and XFM-London. He was the 2000 recipient of the Sony Radio Academy Awards' Lifetime Achievement Award.

Before beginning his career with the BBC, he worked for radio stations in Tasmania, Melbourne, and Luxembourg.

He became known for such signature phrases as "Alright, stay bright!" and "Greetings, pop pickers!" He was also notable for the classical music interludes that he played between modern hit songs.

He was born and raised in New South Wales, Australia, and he grew up with aspirations of becoming an opera singer.

He was honored in "Alan Freeman Days," a 2008 single by Bee Gees singer Robin Gibb.

Alan Freeman Is A Member Of