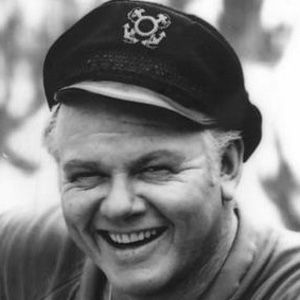 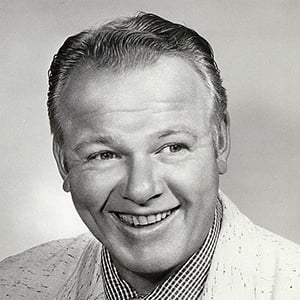 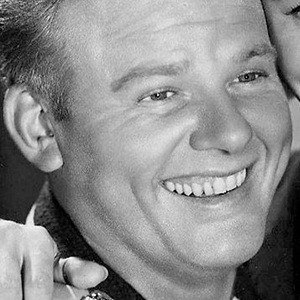 Acting veteran that had a popular role as The Skipper on TV's Gilligan's Island and whose career beside that mostly consisted of guest spots on shows.

He had his first acting role as an infant and made his Broadway debut at the young age of 10.

He had four children with first wife Bettina Hale and later married Naomi Hale in 1964.

He shared many memorable on-screen moments with Bob Denver on Gilligan's Island.

Alan Hale Jr. Is A Member Of