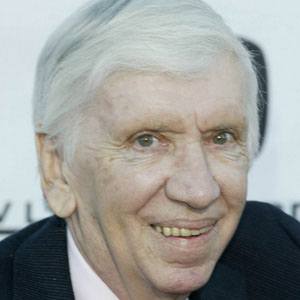 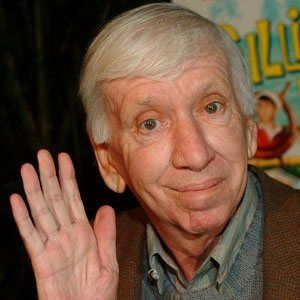 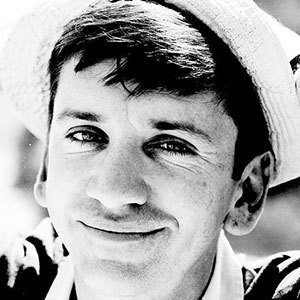 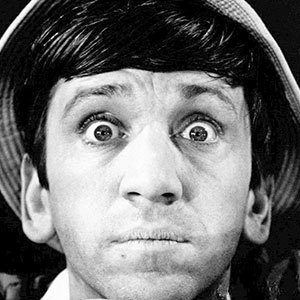 Actor who starred on the television series The Many Loves of Dobie Gillis and played the part of Gilligan in Gilligan's Island.

He briefly worked as a coach and mathematic teacher for an elementary school.

After retiring, he and his wife started a syndicated radio show Weekend with Denver and Denver.

He married fourth wife Dreama Peery in 1979 and had four total children across three of his marriages.

He lived on an island in a television series, like Tom Selleck lived on the island of Hawaii.

Bob Denver Is A Member Of