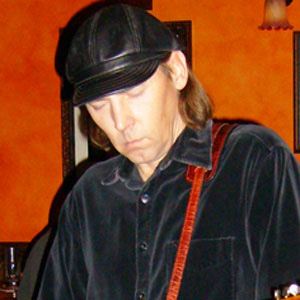 Texas guitarist who collaborated with many greats like Stevie Ray Vaughan and Johnny Winter.

He began playing guitar at age eight, and started learning the blues style around twelve, eventually gathering enough popularity to open for artists like Muddy Waters.

Outside of Texas he gathered a large following in the Scandinavian countries of Europe, which he often toured.

He performed with many blues legends, including Bonnie Raitt and The Fabulous Thunderbirds.

Alan Haynes Is A Member Of