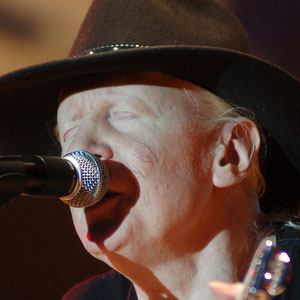 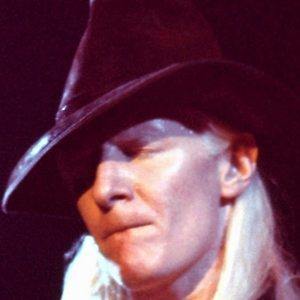 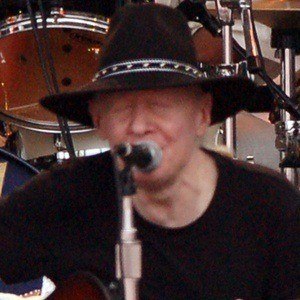 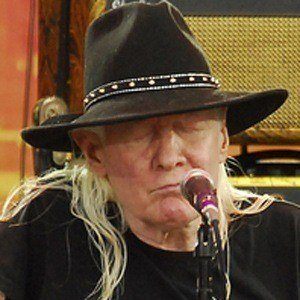 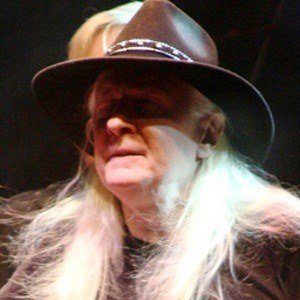 Rock and blues guitarist who played alongside his brother Edgar Winter. In 2003, Rolling Stone magazine ranked him #63 on their 100 Greatest Guitarists of All Time list.

He played an Everly Brothers song with his brother on local television when he was 10 years old.

He released his first album in 1968 called The Progressive Blues Experiment.

Johnny Winter Is A Member Of