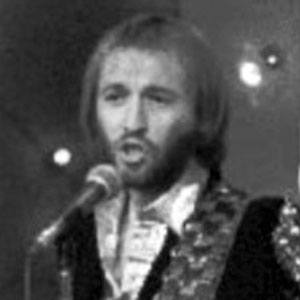 His earliest gig was with a British band called Kris Ryan and the Questions.

He replaced Bee Gees guitarist Vince Melouney in 1971 and shared in the band's fame upon the release of the famous Saturday Night Fever soundtrack.

His family was residing in Darwen, Lancashire, England when he was born.

He replaced Ken Hensley as lead guitarist of a blues-influenced rock band, Toe Fat, in 1970.

Alan Kendall Is A Member Of