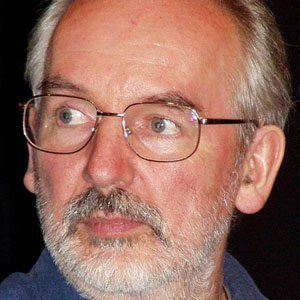 Award-winning illustrator and motion picture art designer best known for his work on "The Lord of the Rings" books and films. His illustrations adorned such classics as the "Iliad" and the "Odyssey" and "Metamorphoses" by Ovid.

He studied at the Ealing School of Art. He was in the running for the Locus Award in 1978 for his work on "Faeries" by Brian Froud.

He and his collaborators Grant Major and Dan Hennah received the 2004 Academy Award for Best Art Direction for "The Lord of the Rings: The Return of the King," the final chapter in the film trilogy.

He settled in Chagford, Dartmoor, Devon, England with his wife and two children.

He illustrated the cover of the popular edition of J.R.R. Tolkien's famous work "The Lord of the Rings" from 1991.

Alan Lee Is A Member Of