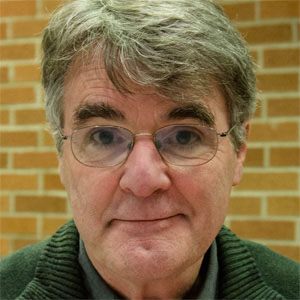 British-American artist and writer who has released nonfiction children's books about architecture and engineering.

He started drawing at the age of eleven after moving to the United States and received a bachelor's degree in architecture from the Rhode Island School of Design.

He was nominated for the biennial international Hans Christian Andersen Award in 1984 and 2002.

He was born to his family in Lancashire, England and moved to Bloomfield, New Jersey when he was eleven years old.

David Macaulay Is A Member Of