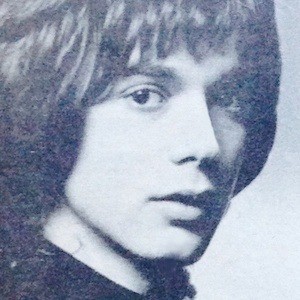 Rock singer and guitarist who is notable for having become one of the first Western musicians to achieve star status in Japan, finding popularity with his bands The Lead and Vodka Collins. He would go on to have more global success as the frontman of the band The Arrows in the mid-70's.

He attended the boarding school Aiglon College in Switzerland from ages 9 to 13. He later moved to New York City, where he got his start performing at the famous Cafe Wha?

His band Arrows were the original performers of the song "I Love Rock 'n' Roll," which would go on to be covered by Joan Jett & The Blackhearts and remain at the top of the charts for eight weeks in 1982.

He performed with guitarist Jake Hooker in The Arrows from 1974 to 1977.

Alan Merrill Is A Member Of