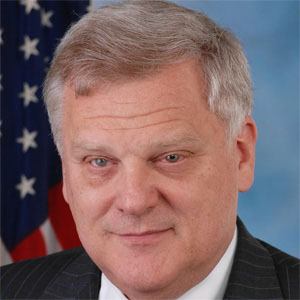 American Republican politician who was elected to the U.S. House of Representatives in 2011. Previously, he had served in the Mississippi State Senate.

He graduated from Mississippi State University in 1980. For the majority of his college years, he was legally blind; he later received corneal transplants.

During his tenure in Congress, he co-sponsored the controversial Stop Online Piracy Act (SOPA).

He married Tori Bedells, with whom he had three children.

He and fellow Republican Lamar Smith were responsible for introducing the Stop Online Piracy Act.

Alan Nunnelee Is A Member Of