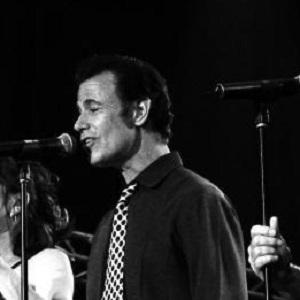 American actor and singer who played "Johnny Casino" and "Teen Angel" in the original Broadway production of Grease. Also a Grammy-winning singer and songwriter, he co-founded a vocal group called The Manhattan Transfer.

As a young boy, he appeared in the original Broadway production of Oliver!

He released a 2003 solo album entitled Another Place and Time.

He provided the singing voice for Dino Spumoni on Hey Arnold!, an animated series created by Craig Bartlett.

Alan Paul Is A Member Of