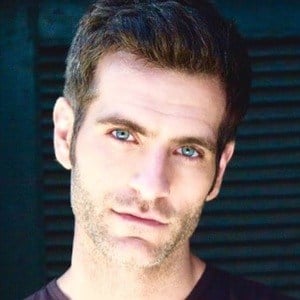 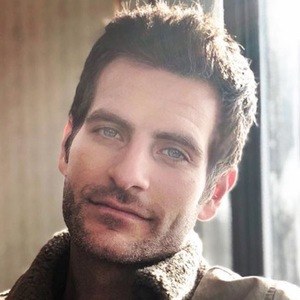 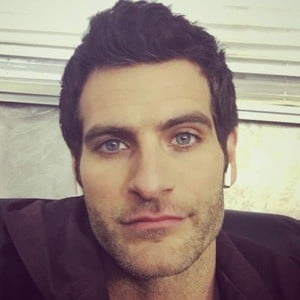 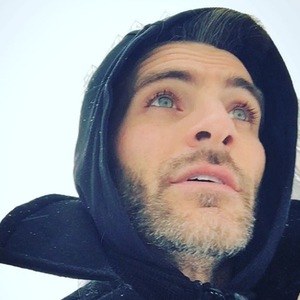 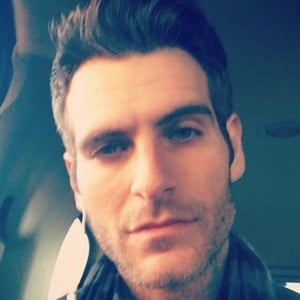 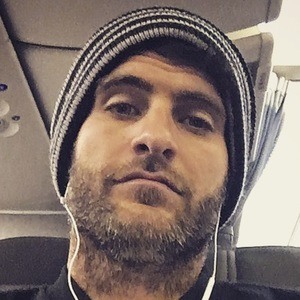 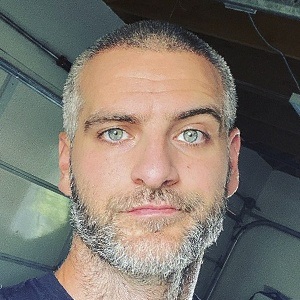 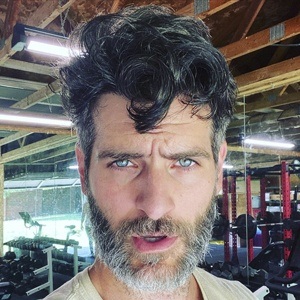 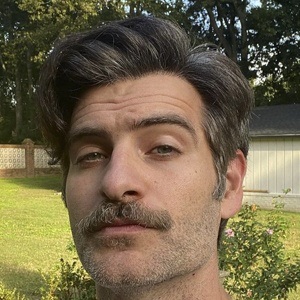 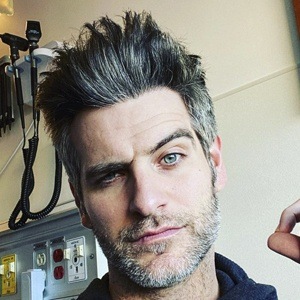 Former member of the Christian band Anthem Lights who contributed to hit singles such as "Just Fall," "Can't Shut Up," and "Hide Your Love Away."

He is also an accomplished actor, known for roles such as The Song, Caged No More and Where Hope Grows.

He married Brycie in 2006; they are parents to three daughters and a son named Nash.

Alan Powell Is A Member Of