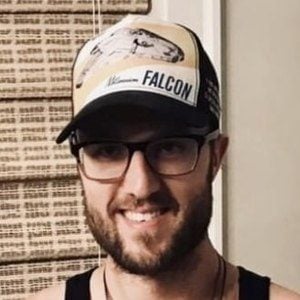 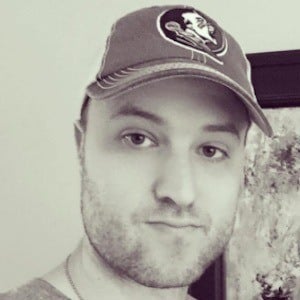 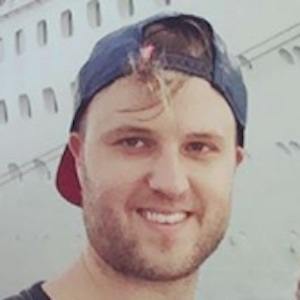 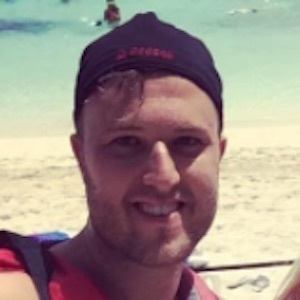 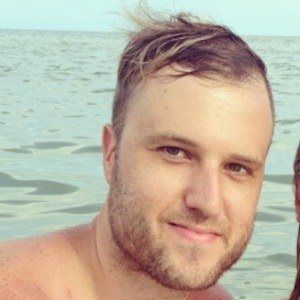 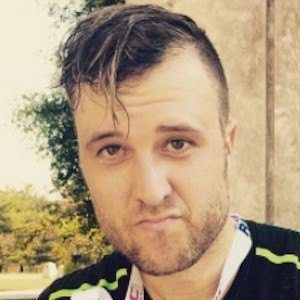 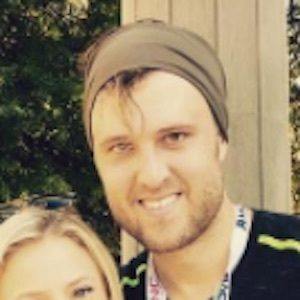 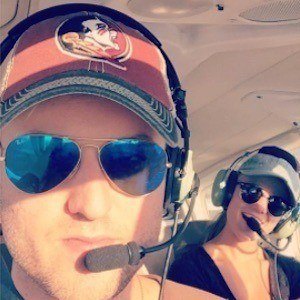 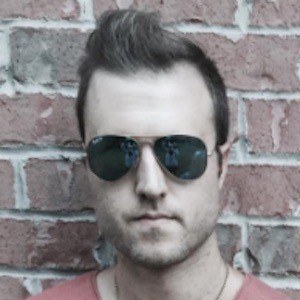 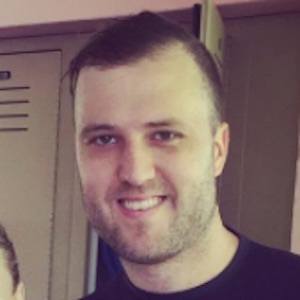 Lead vocalist for the Christian rock group Anthem Lights that originated in Nashville, Tennessee. The group has released charting Top US Christian Albums and Top Heatseeker albums which includes a self-titled debut and their 2014 release You Have My Heart.

He founded Anthem Lights as a solo project in the fall of 2007 while living in Los Angeles with future bandmate Alan Powell. Powell was contributing to the project at the time as a songwriter.

After finding the original four members of the group, which included past member Kyle Kupecky rather than Joey Stamper, the group was originally called Yellow Cavalier.

He is originally from Fort Myers, Florida and has lived in Los Angeles, California and Nashville, Tennessee. He married Fallon Graham in 2013.

He performs alongside fellow vocalist Caleb Grimm in Anthem Lights.

Chad Graham Is A Member Of