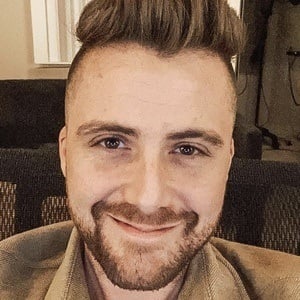 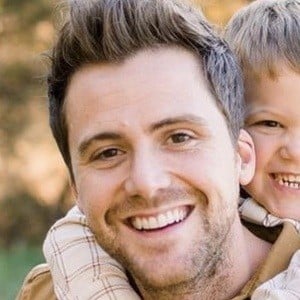 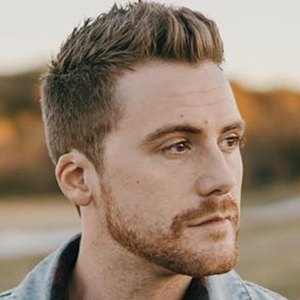 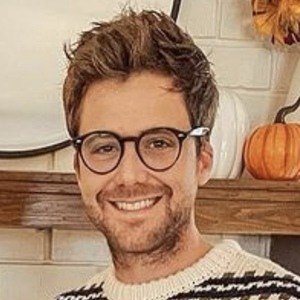 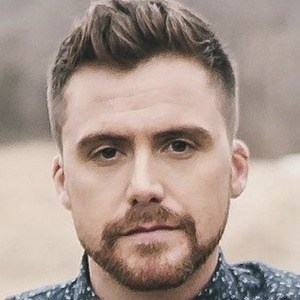 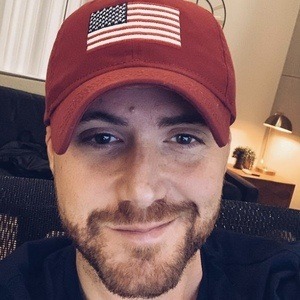 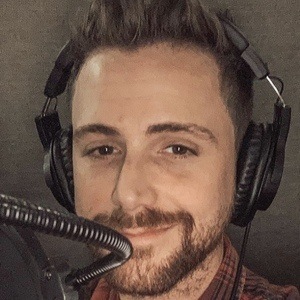 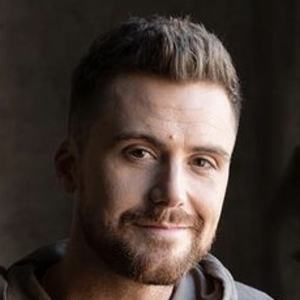 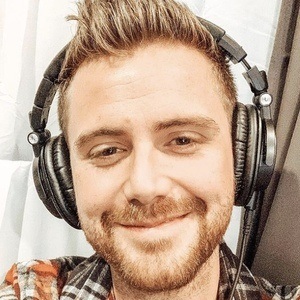 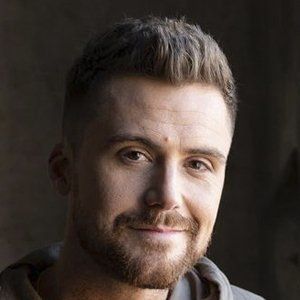 Vocalist and keyboardist for the Christian rock group Anthem Lights who performs alongside Alan Powell, Joseph Stamper, and Chad Graham.

He joined Anthem Lights after it had originated as a solo project by Graham in 2007.

His family calls him Cabe while in high school a lot of people called him Grimmy.

He was born and raised in Sioux Falls and has two older brothers named Scott and Micah. He and his wife Kelsey Grimm make music together. Their first child, a son named Emmet, was born on December 1, 2016.

He said he has always dreamed of recording with Kelly Clarkson.

Caleb Grimm Is A Member Of