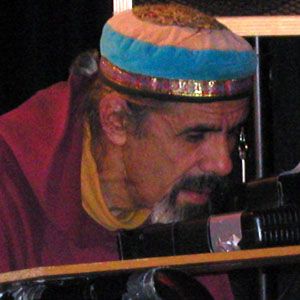 Jazz bassist known for his work in the free jazz subgenre who appeared on albums like Live in Greenwich Village.

He and his mother emigrated to the United States when he was five years old.

He picked up keyboard in the 1990s, claiming that bass no longer surprised him.

His father was a Bermudian man known as Ruby.

He has played with many of the greatest avant-garde jazz players, such as pianist Cecil Taylor.

Alan Silva Is A Member Of