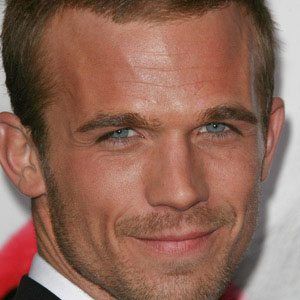 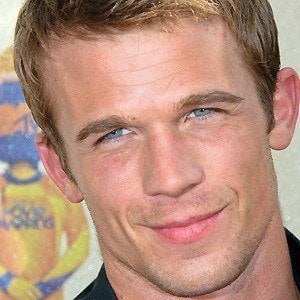 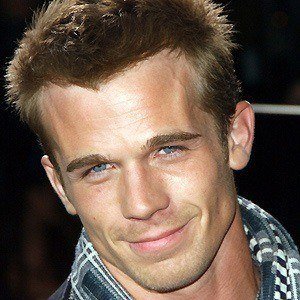 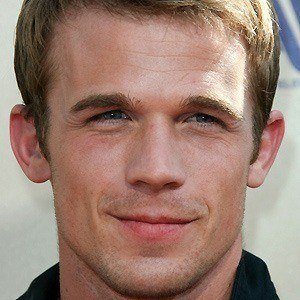 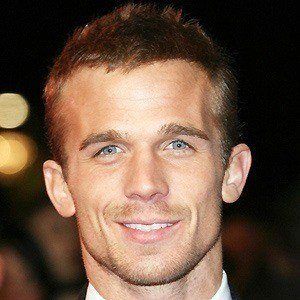 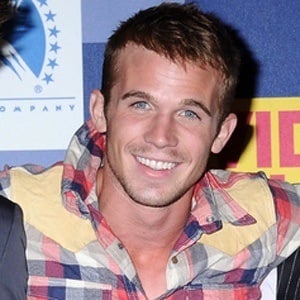 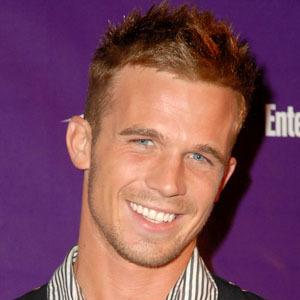 American film and television actor who became known for his supporting roles in Easy A, Priest, and Twilight. An occasional action star, he portrayed the antagonist Ryan McCarthy in Never Back Down.

He began his acting career at the age of nineteen, when he appeared in an episode of CSI. This role led him to acquire roles in Jack and Bobby and The Restless until Fox cast him as Kevin Volchok on The O.C.

His parents, Kim and Jay Gigandet, co-owned The Rock pizza company, and his sister Keisie worked as a stylist. He got engaged to Dominique Geisendorff in 2008; the couple have daughters, Everleigh and Armie and a son named Rekker.

He co-starred in the 2009 film Pandorum, with Dennis Quaid.