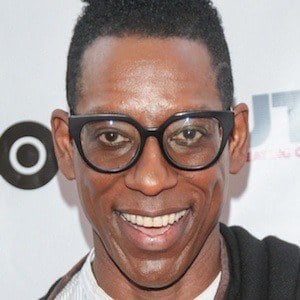 He played a small yet memorable role as a crazed door-to-door salesman in the satirical comedy, Office Space.

He married former model, Jacqueline Staph in 2009 and they welcomed a daughter together.

He was in the science fiction comedy, Evolution, which starred David Duchovny.

Drumline
The Replacements
The Book of Love
More