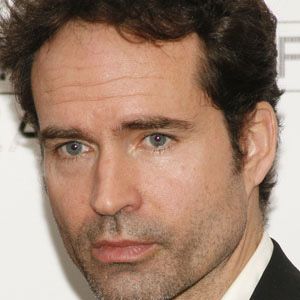 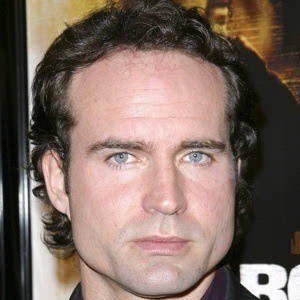 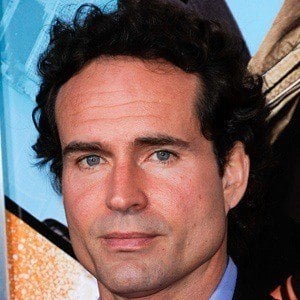 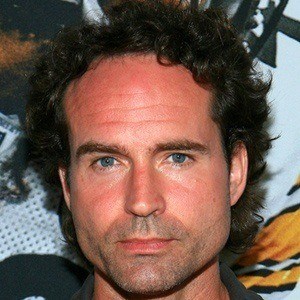 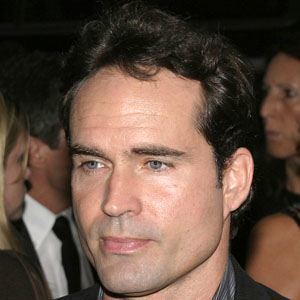 Star who played Michael in The Lost Boys and portrayed Officer Alex Shaw in the 1997 film, Speed 2: Cruise Control. His roles in The Outsider, In the Valley of Elah, and Narc brought him additional fame.

Attending several private Catholic high schools in New Jersey and California, he appeared in school productions of Dracula and Grease.

In addition to his on-screen work, he appeared in the Broadway musical Brick, a 2005 revival of Tennessee Williams' Cat on a Hot Tin Roof.

According to a TMZ report, he donated his sperm to help his girlfriend at the time conceive, and afterward sought partial custody of the child. He once dated actress Julia Roberts.

His paternal grandfather was Jackie Gleason, the portly star of the classic sitcom, The Honeymooners.

My Sister's Keeper
The Lost Boys
The Vanished