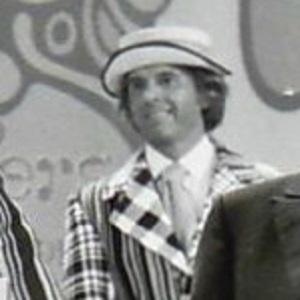 American actor known for his recurring characters of Big Al the Sportscaster and Uncle Al the Kiddie's Pal on the television series Rowan & Martin's Laugh-In.

He trained at the Pasadena Playhouse and made his debut on Broadway in Tea and Sympathy.

He had supporting roles in the 1963 film Move Over, Darling and the 1964 film The Americanization of Emily.

He appeared in the 1980 comedy film Oh! Heavenly Dog which starred Chevy Chase.

Alan Sues Is A Member Of