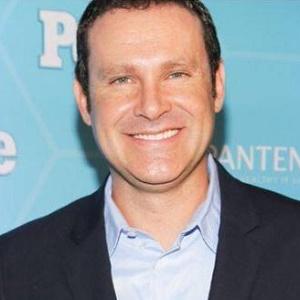 Famous for hosting the Republica Mundialista and Despierta America programs on the Univision network, he won a TVyNovelas Award and was nominated for a Daytime Emmy Award.

He married Cristy Bernal and the couple welcomed a daughter named Michelle in 2015. He also has a son named Alex and daughters named Nicole and Hannah from his previous marriage.

His younger brother, Mark Tacher, is famous as both a television host and a telenovela actor.

Alan Tacher Is A Member Of