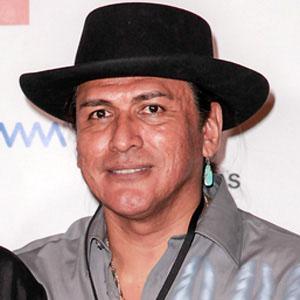 Native American martial artist who was recognized for his role in MacGruber. He also appeared on Spike TV's Deadliest Warrior.

He was a two-time Soldier of Fortune Combat Knight Fighting Champion.

He has had supporting roles in Outlaw Justice and Ink: A tale of Captivity.

He has fathered four children.

He had a supporting role opposite Will Forte in the 2010 comedy, MacGruber.

Alan Tafoya Is A Member Of