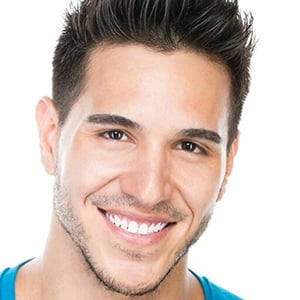 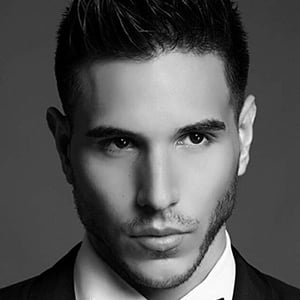 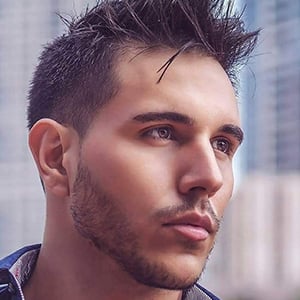 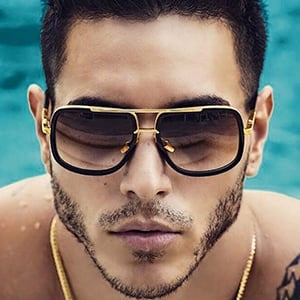 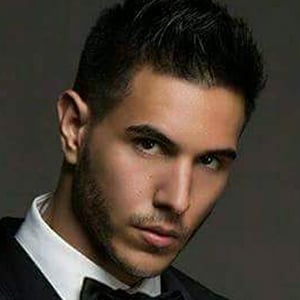 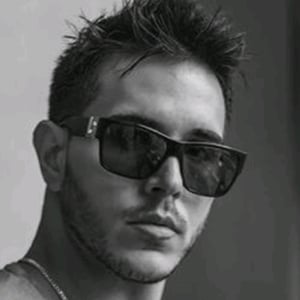 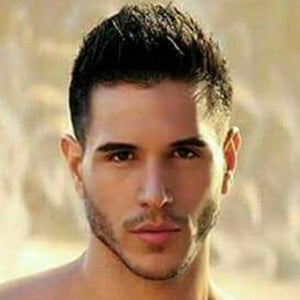 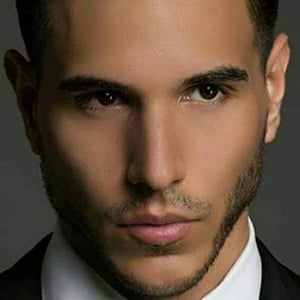 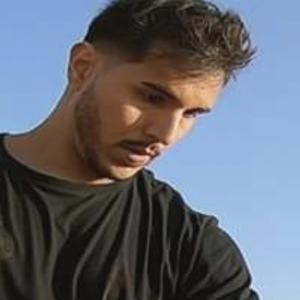 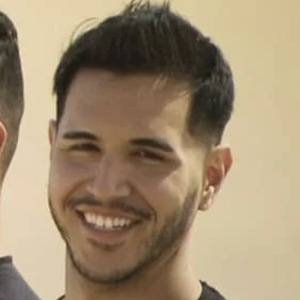 Instagram fitness model and competitive body builder who is a three-time World Champion with Musclemania. He is popular on YouTube where his videos have managed to rack up over 7 million total views.

He attended college at the Tecnológico de Monterrey campus Sonora for mechanical and electronical engineering; but dropped out after four semesters and moved to Miami to pursue a carreer in the fitness industry at the age of 20.

He appeared on season 33 of the MTV reality show The Challenge and also appeared in two episodes of Telemundo's Tierra de Reyes. He became a three-time champion with the Mexican Federation.

His sister, Carolina, is also a fitness influencer known as @carolinavaldez_fitness on Instagram. He also has a daughter who has worked as a model.

He competes in a multitude of fitness competitions, much like Ryan Terry.

Alan Valdez Is A Member Of