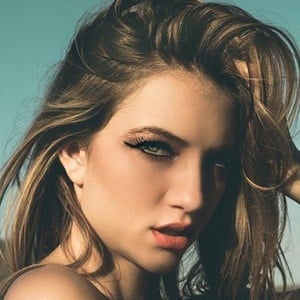 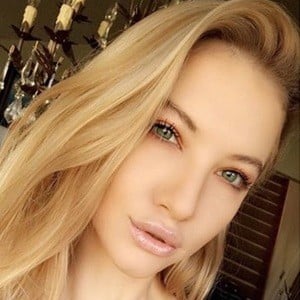 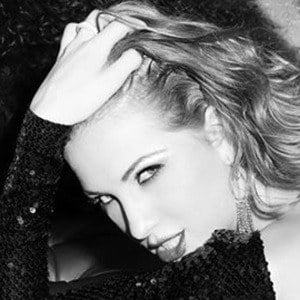 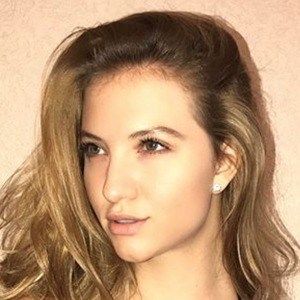 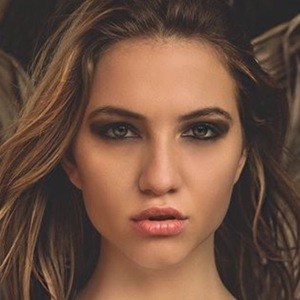 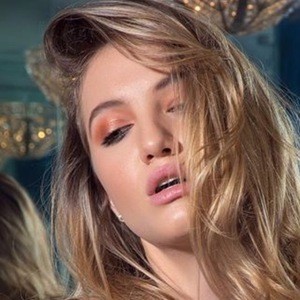 She grew up in Brownsville, Texas and appeared in her first fashion show at age 8. She was a track star who received several scholarship offers but declined them to pursue modeling.

She has a brother named Christian.

She competed against Kira Dikhtyar on season two of The Face.

Alana Duval Is A Member Of