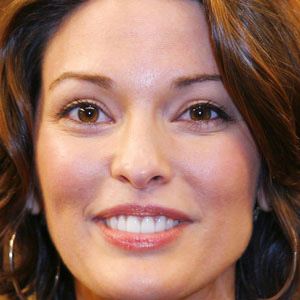 She was given the title of Miss Photgenic at the Miss El Paso Teen USA pageant.

She also had a recurring role as Marisol Delko on CSI: Miami.

She has one son with her husband, Michael Roberts. The couple married in 2008.

In 2006, she starred in the romantic comedy Mr. Fix It with David Boreanaz.

Alana De la Garza Is A Member Of