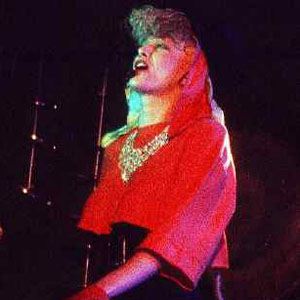 New Zealand musician best known as the former singer for the pop group Thompson Twins. She is also a songwriter who has written successful singles like "I Want That Man" for Deborah Harry.

She founded Mothers Against Genetic Engineering in Food and the Environment, a group created in protest of genetic engineering.

She and Tom Bailey, to whom she was previously married, formed Thompson Twins in 1977.

Alannah Currie Is A Member Of