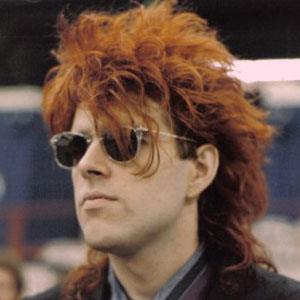 English new wave artist who released the #1 Platinum-selling album, Into the Gap, in 1984 and was a member of the group the Thompson Twins.

He worked as a music teacher after studying piano classically as a child. When he was in his teen years, he traveled around the world.

He was named Record Producer of the Year in 1999.

He had two children with his second wife, Lauren Drescher.

Tom Bailey Is A Member Of