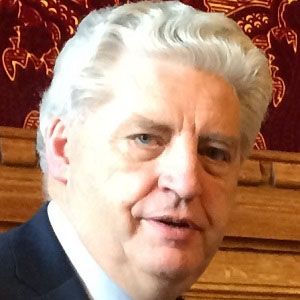 Between 2005 and 2015, McDonnell was a Member of the Northern Ireland Assembly and a Member of Parliament for Belfast South. In late 2011, he also became Leader of the Social Democratic and Labour Party.

After attending University College Dublin, he ran for local political office on the National Democratic Party ticket and went on to serve in the Belfast City Council. In the mid 1980s, he became Belfast's first Catholic Deputy Mayor.

Before beginning his political career, he practiced medicine.

With his wife, Olivia Nugent, he has four children.

He succeeded Margaret Ritchie as Leader of the Social Democratic and Labour Party.

Alasdair McDonnell Is A Member Of