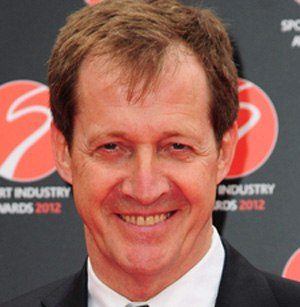 British journalist who was the Director of Communications and Strategy in the UK from 1997 to 2003.

His journalistic career started after winning a readers' competition for Penthouse Forum.

He resigned from his post amid accusations that he exaggerated the Iraqi threat to the UK in the run-up to the UK's participation in the US's War on Terror.

His father was a veterinarian.

Alastair Campbell Is A Member Of