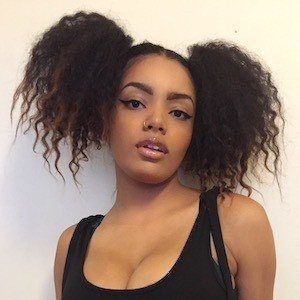 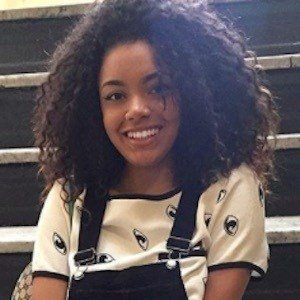 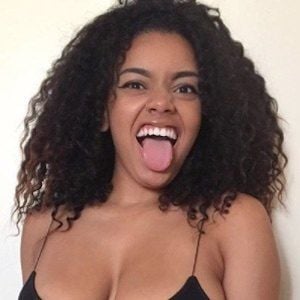 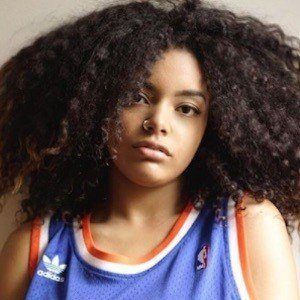 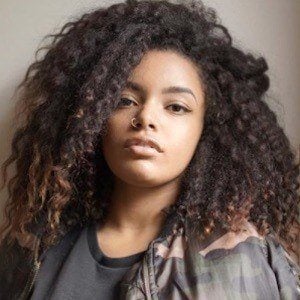 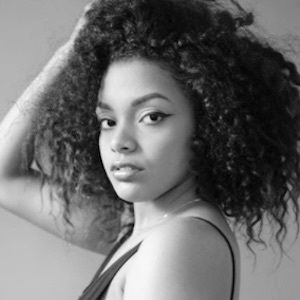 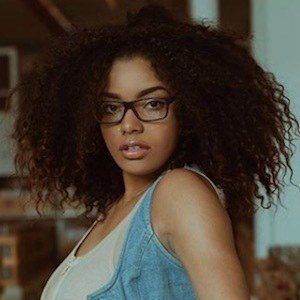 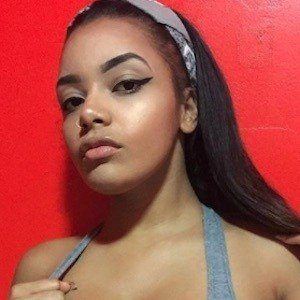 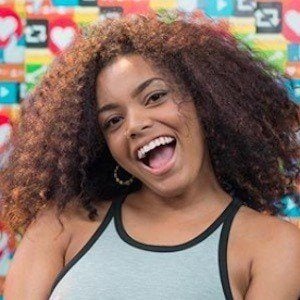 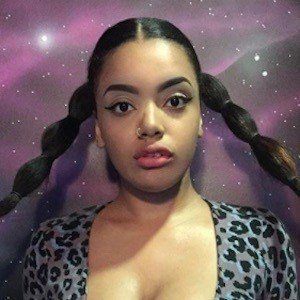 Rapper and singer grown popular releasing her original music to her self-titled Soundcloud account. She has become known for singles like "My Crew" and "Sidelines."

During high school she studied fashion and would also dabble in modeling while cultivating her musical career.

She has an eponymous YouTube channel where she has posted freestyles and other vlogs.

She is a native of the Bronx in New York City.

In February 2017, she posted a photo to Instagram with internationally renowned R&B star Mario.

Alaya Lee Is A Member Of