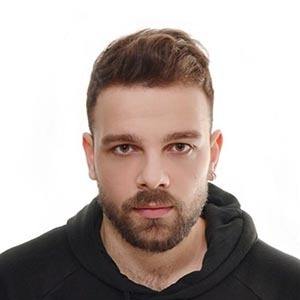 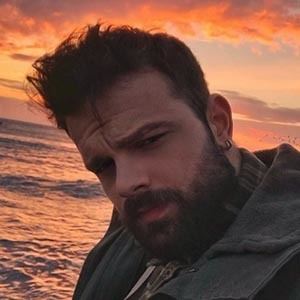 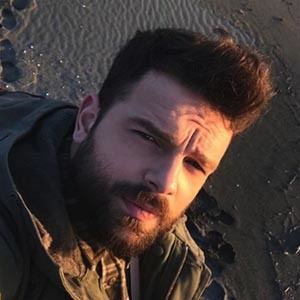 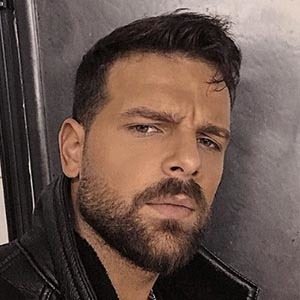 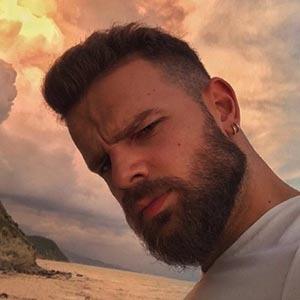 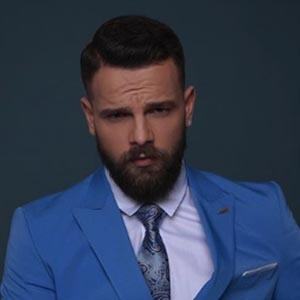 Dutch-Kosovan singer, songwriter, record producer, and model who released his critically acclaimed EP Po Nese... in 2016. He won the second prize on the third season of TV Klan's entertainment show, Dance With Me Albania.

He started his singing career by participating in the third season of The Voice of Albania.

He was featured in Dolce and Gabbana's 2018 spring-summer collection ads.

His mom is Antigona Ramosaj. He has a sister named Beatrix.

He was the opening actor for Emeli Sande's European tour in Tirana, Albania.

Alban Ramosaj Is A Member Of