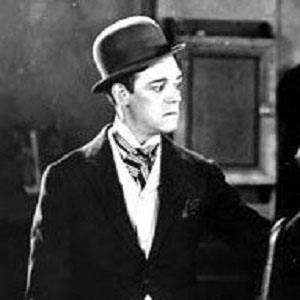 Remembered for his association with the legendary comedian and silent film star Charlie Chaplin, Austin most famously appeared with Chaplin in the 1931 feature City Lights and in the 1916 short "The Pawnshop." In addition, he had a starring role in the 1920 Mary Pickford film Suds.

Before beginning his screen career, Austin was a member of the famed Fred Karno music hall troupe.

After retiring from acting, he worked as a security guard for the Warner Brothers Studios.

He and his brother, fellow character actor William Austin, were raised in Birmingham, England.

He appeared with Jackie Coogan in the 1921 film The Kid.

Albert Austin Is A Member Of