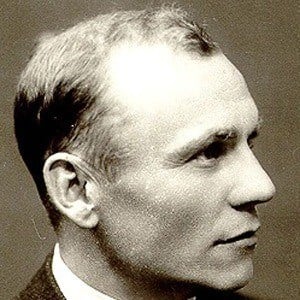 Twentieth-century Estonian journalist and author who became famous for his 1936 historical novel, Names in Marble. The work is set during the Estonian War of Independence.

He began his writing career in 1919 and later served as chairman of the Estonian Writers' Union.

He published under several pen names, including A. Pedajas and Mart Karus.

He was raised mostly by his weaver mother, Anu Kivikas, in Suure-Jaani, Estonia. He died at the age of eighty in Lund, Sweden.

He was born in the same country as fellow writer Mihkel Mutt.

Albert Kivikas Is A Member Of