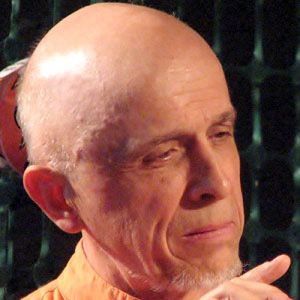 Estonian writer and journalist who rose to prominence during the 1980s and 1990s and is best known for Hiired Tuules, a satirical novel. His literary works include novels, short story collections, travelogues, and essays.

He became the head of the Information Department for the Estonian Ministry of Foreign Affairs in 1990.

His father, Oleg Mutt, was a well-known English philologist.

He was born in the same country as cartoonist Hillar Mets.

Mihkel Mutt Is A Member Of