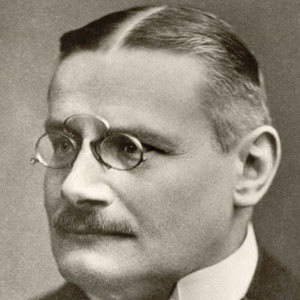 Explorer and archaeologist who embarked on expeditions to Asia from Germany, most notably Gaochang, in which he explored the Silk Road.

He studied medicine in the United States before returning to his home country of Germany.

His expedition to China was published in the Buried Treasure of Chinese Turkestan.

He had the privilege to travel due to the fact that he was an heir to a large winery and brewery fortune.

He and actor Michael Fassbender were both born in Germany.

Albert Von Lecoq Is A Member Of