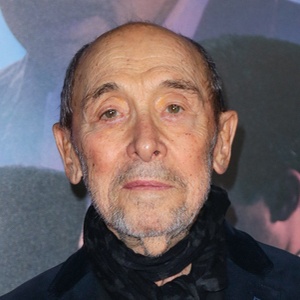 American costume designer who won two Academy Awards, one in 1979 for All That Jazz, and the second in 1991 for Bugsy. He has also won three Drama Desk Awards for his costume designs, and an Atoinette Perry Award as well.

His family fled France for the United States during World War Two and he attended City College of New York before serving in the U.S. army from 1953 to 1956.

In 2010, he received the TDF/Irene Sharaff Lifetime Achievement Award For Costume Design.

He was involved with the actor James Mitchell from 1971 until Mitchell's death in 2010.

He was also nominated for an Academy Award for his work on the Julie Taymor Beatles-inspired film, Across the Universe.

Albert Wolsky Is A Member Of