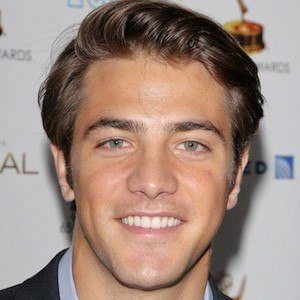 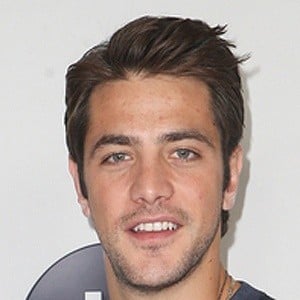 Notable for his series regular role in the Freeform show Dead of Summer, this Italian actor has been featured in films that include Born to Race: Fast Track, Angel Falls in Love and Battle Force.

He was an aspiring professional soccer player growing up. He caught the acting bug after watching the film Stand By Me. He would attend and graduate from the New York Film Academy in 2009.

He was cast in a pilot called Broad Squad which ABC would eventually pass on.

Though born in Milan, Italy, he was raised in Ethiopia.

He was cast opposite Elizabeth Mitchell in the television series Dead of Summer.

Alberto Frezza Is A Member Of