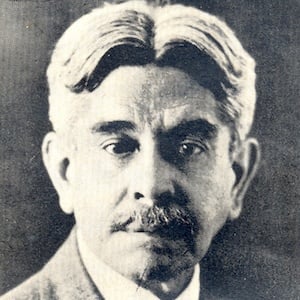 A Salvadoran essayist and journalist, he is particularly known as the developer of a philosophy known as "vitalismo," which holds that all people, regardless of social standing, gender, or race, deserve equal access to shelter, work, food, and education. Masferrer's 1929 essay, El minimum vital, details his philosophy.

He was never properly schooled, but he believed that by traveling around the world, he received the best education possible.

His newspaper, Patria, was founded in the late 1920s and was dedicated to social critique.

He was raised by a poor family in Alegria, El Salvador.

He was a contemporary of British writer Virginia Woolf.

Alberto Masferrer Is A Member Of