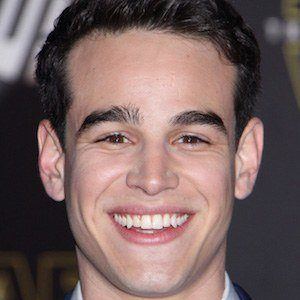 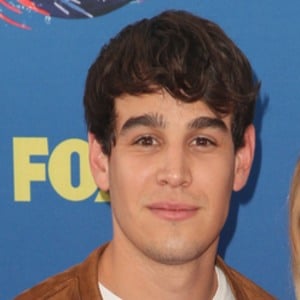 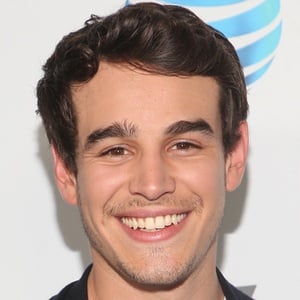 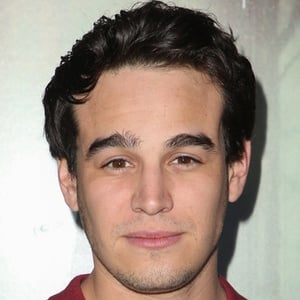 Television actor best known for being cast as Simon Lewis in the Freeform adaptation of The Mortal Instruments series called Shadowhunters.

He attended New York University's Tisch School for the Arts and participated in the Stonestreet Studios' Acting Workshop.

His first television appearance was as Carlos Santiago in the 5th season of Blue Bloods.

Born of Colombian and Cuban descent to Martha and Alberto Rosende, he has a younger brother named Diego. He's been dating Tessa Mossey, an actress who appeared with him on Shadowhunters.

He was cast opposite Katherine McNamara in Shadowhunters.

Alberto Rosende Is A Member Of