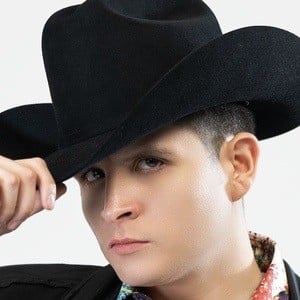 Mexican singer who is known for putting out albums such as Todos Hablan, Nada Saben and Muchacho Fracasado. He has released tracks like "Con Olor a Cuero" and "Tenemos Que Hablar".

He has been signed to a record label called A. D. Records, Inc. He has also accumulated over 1 million followers on his aldotrujillo_oficial Instagram account.

Aldo Trujillo Is A Member Of