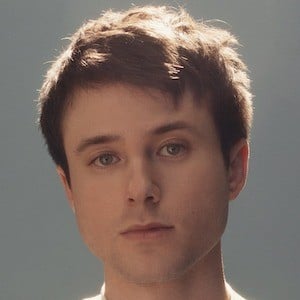 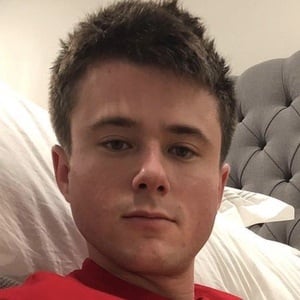 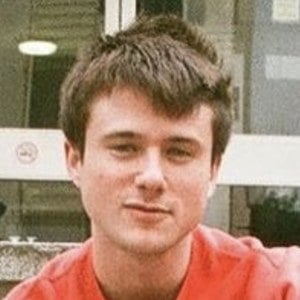 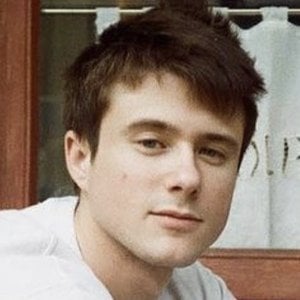 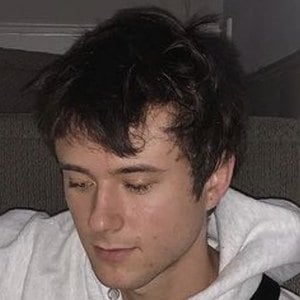 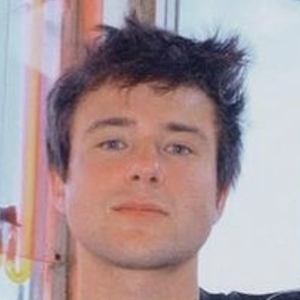 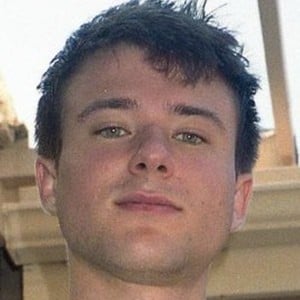 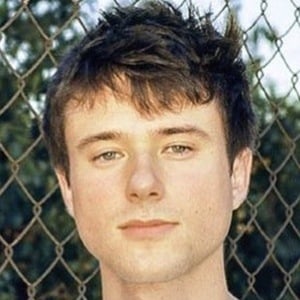 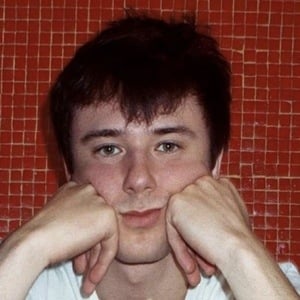 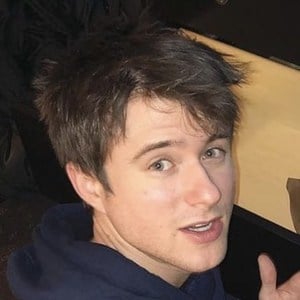 Singer-songwriter who made noise with his debut single, "Paper Crown."

He was a student at the University of Southern California when he threw the track "Paper Crown" together.

He was signed by Columbia Records in 2014.

He is from a small town in Arizona, and would move to Los Angeles for college. He has an older sister named Logan who married in early 2015.

It was after buying an Eminem album at the age of 10 that he became determined to create music.

Alec Benjamin Is A Member Of