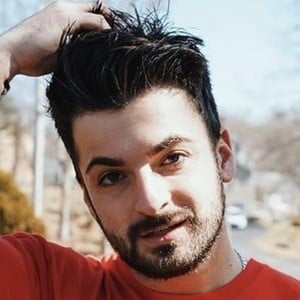 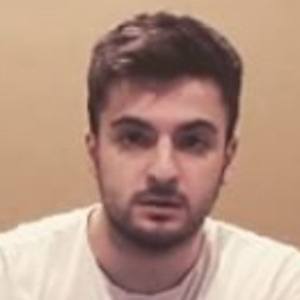 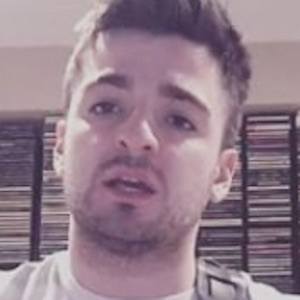 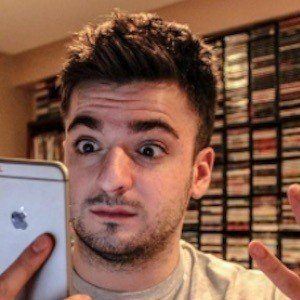 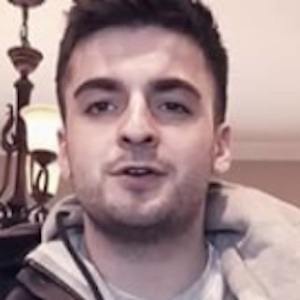 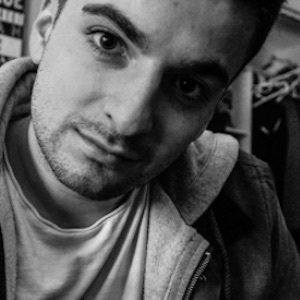 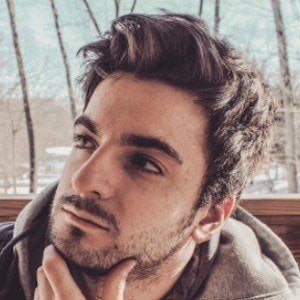 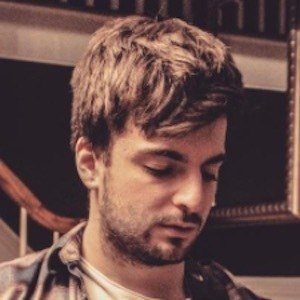 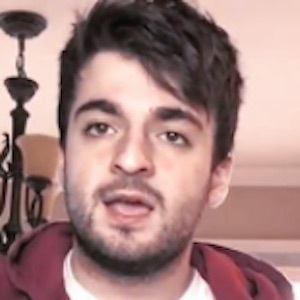 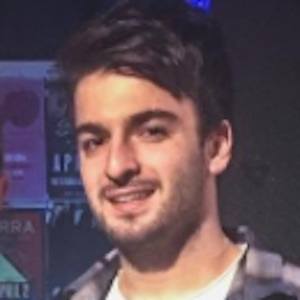 Singer and guitarist who is widely known for his self-titled YouTube channel. He has earned popularity there for his vocal and acoustic guitar covers of popular music, as well as original song releases.

He has amassed more than 45 million views to his YouTube channel. He released his debut EP Whole Again in February 2015.

One of his most popular covers on YouTube, of Ariana Grande's hit single "Side to Side," has earned more than 90,000 views.

Alec Chambers Is A Member Of