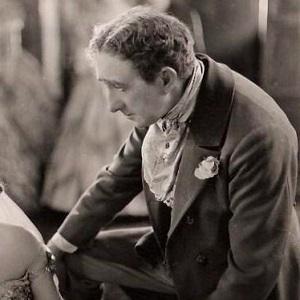 English silent film actor who appeared in 241 films between 1911 and 1934. His 1922 film, Beyond the Rocks, was one of his greatest commercial successes.

He served in the British Royal Artillery stationed in India, and also served as a nurse with the U.S. army in the Spanish-American War.

He appeared in the 1930 film, The Case of Sergeant Grischa, and the 1923 film, The Eternal Three.

He was married to Lucy Francis.

He appeared in a number of films alongside legendary actor Rudolph Valentino.

Alec B Francis Is A Member Of