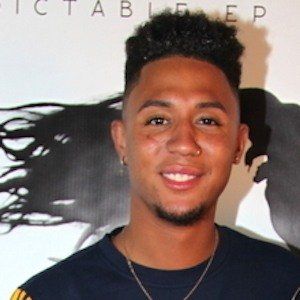 He first began posting his photography to Instagram in August of 2013.

In addition to his social media star portraits, he has also photographed for a variety of companies including The Spirit Diet and Mr. Pink beverages.

He was born and raised in Los Angeles, California. He posted a picture with his grandparents to Instagram in October of 2016.

He has photographed a variety of social media influencers including HRVY, Joey Birlem, Emma Michelle, and Simon Britton.

Alec Herin Is A Member Of