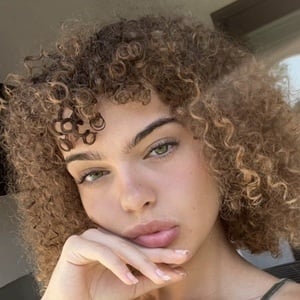 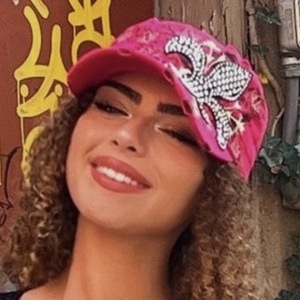 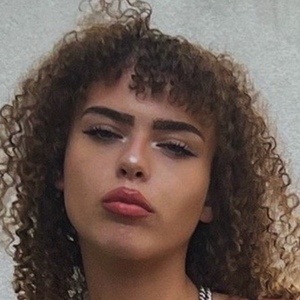 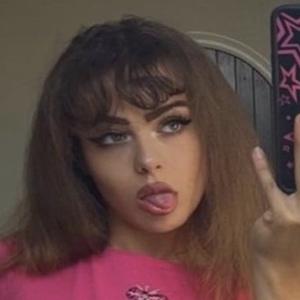 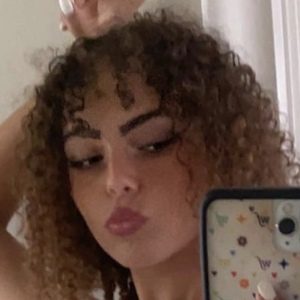 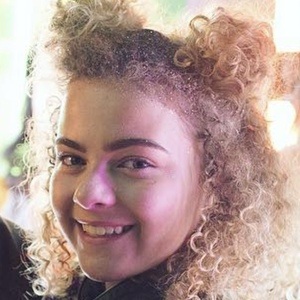 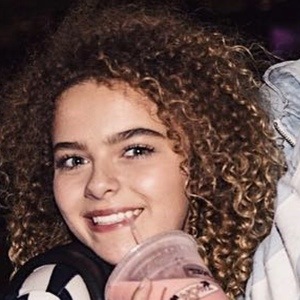 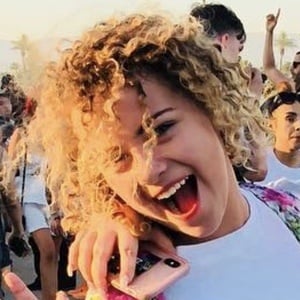 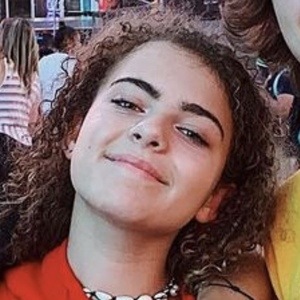 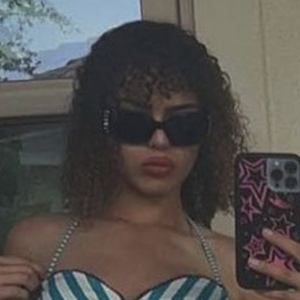 TikTok superstar whose lip sync videos have earned her more than 440,000 followers on her itzemmamichelle account. She has set videos to artists like Noah Cyrus, Zach Clayton, and Alessia Cara. In 2018, she released her debut single "Something More."

Prior to gaining fame on TikTok, she competed for six years as a figure skater. She would later start using musical.ly, the app which became TikTok, in 2014.

In 2017, she announced she was going on tour with Boys Of Summer, Blake Gray, Aaron Melloul and the Rowland brothers, among others.

She has a twin sister named Grace and a much older brother named Jarred.

She has hung out with and posted videos with fellow social stars like Baby Ariel, Mark Thomas, and Mario Selman. She's also good friends with Dylan Hartman.

Emma Michelle Is A Member Of