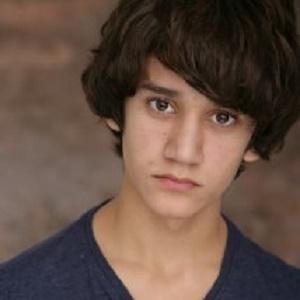 After moving back to Los Angeles in 2005, he landed a recurring voice role as Django in the series Phineas and Ferb in 2008. He also appeared in an episode of The Unit in 2006.

He became an actor in 2003 and made an early television appearance in a sketch for Jimmy Kimmel Live.

He was cast in the 2007 film The Grand and the film The Stanford Prison Experiment.

He was born in Los Angeles and lived in Orange County from ages 5 to 10. His brother is actor Masam Holden.

He appeared in an episode of the cult television series phenomenon Party Down, starring Adam Scott.

Alec Holden Is A Member Of