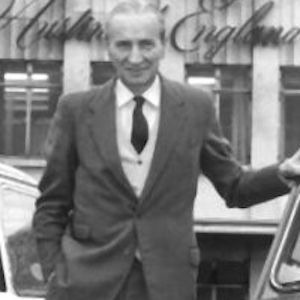 British car designer best remembered for his work on the development of the iconic Mini. He was knighted in 1969 and was honored by the city of Oxford with a street named after him, Alec Issigonis Way.

He attended London's Battersea Polytechnic before entering the University of London External Programme.

He and Frank Stephenson are both famous car designers.

Alec Issigonis Is A Member Of