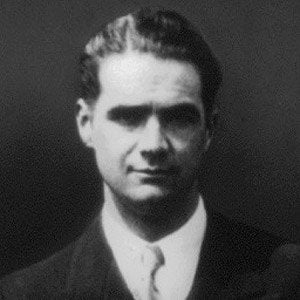 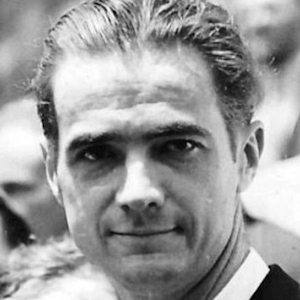 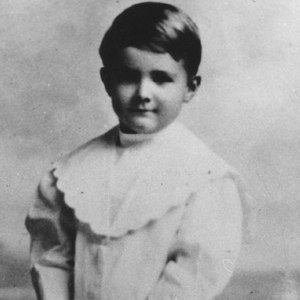 American pilot and eventual businessman who later became a millionaire movie producer and Las Vegas recluse. He was one of the wealthiest people of his time and used much of his wealth for philanthropy.

He enjoyed building things as a young boy, such as a radio transmitter and motorized bicycle.

His films were big-budget extravaganzas that challenged the social mores of his day. They included The Racket from 1928, Hell's Angels from 1930, and Scarface from 1932.

He married Ella Botts Rice in June 1925, but they divorced in 1929. He pursued many famous women throughout his life, including Ava Gardner, Olivia de Havilland, and Katharine Hepburn.

He was portrayed by Leonardo DiCaprio in The Aviator in 2004.

Howard Hughes Is A Member Of