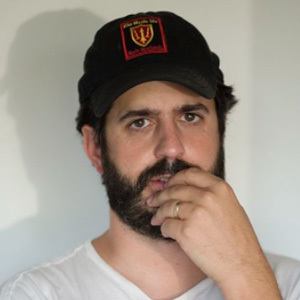 Award-winning photographer who has gained fame for his work depicting middle America in large scale projects. His photography books Niagara, Broken Manual and Songbook have garnered him critical acclaim, including from the New York Times, and he has been featured in Newsweek and Fortune magazines.

He studied at Sarah Lawrence College in New York.

His work has been featured in exhibitions at Chicago's Museum of Contemporary Photography and London's Media Space. He became a full-time member of Magnum Photos photography co-op in 2008.

His wife's name is Rachel. They have lived in Minneapolis, Minnesota with their children.

He founded inspiration in Diane Arbus' photography work early in his career.

Alec Soth Is A Member Of